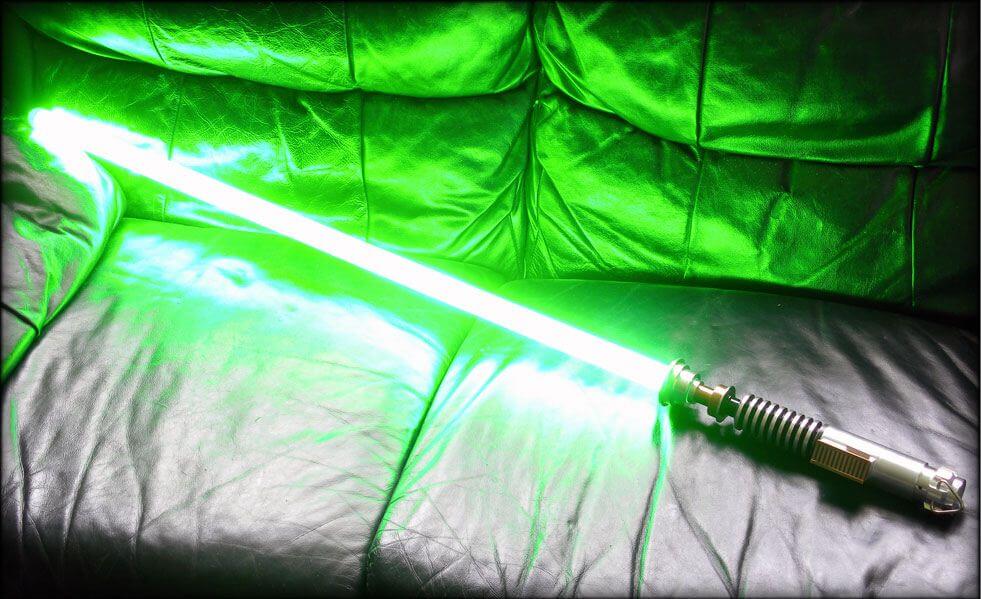 By LaserAll
in Laser Hair Removal

LASER is the abbreviation (or acronym) of “light amplification by stimulated emission of radiation,”

March 22, 1960: Townes and Schawlow, under Bell Labs, are granted US patent number 2,929,922 for the optical maser, now called a laser. With their application denied, Gould and TRG launch what would become a 30-year patent dispute related to laser invention.

But according to LaserFest.com – Theodore Maiman developed the first working laser at Hughes Research Lab in 1960, and his paper describing the operation of the first laser was published in Nature three months later. Since then, more than 55,000 patents involving the laser have been granted in the United States. Today’s laser and all of its applications are the result of not one individual’s efforts, but the work of a number of prestigious scientists and engineers who were leaders in optics and photonics over the course of history. These include such great minds as Charles Townes at Columbia University, who developed the maser, the precursor to the laser, and Arthur Schawlow at Bell Laboratories, who along with Townes published a key theoretical paper in 1958 that helped lead to the lasers development and who jointly were awarded the first laser patent in 1960.

So who invented the Laser? Who the het knows, but they are Cool!! From Star Wars to Laser Tag to tattoo removal! Now, next time your out in Fort Collinshttp://www.visitftcollins.com/ and you make a bad tattoo decision don’t forget to stop by LaserAll – serving Loveland, Fort Collins, Greeley, Longmont, Windsor and all of Northern Colorado and have them fix your tattoo mistake and check out their sweet LASER! Because in the end it doesn’t matter who invented them, it just matters that they work and look awesome at the same time!

LaserAll also offer spider vein and brown spot removal, and guess what.. they use a laser for that too!