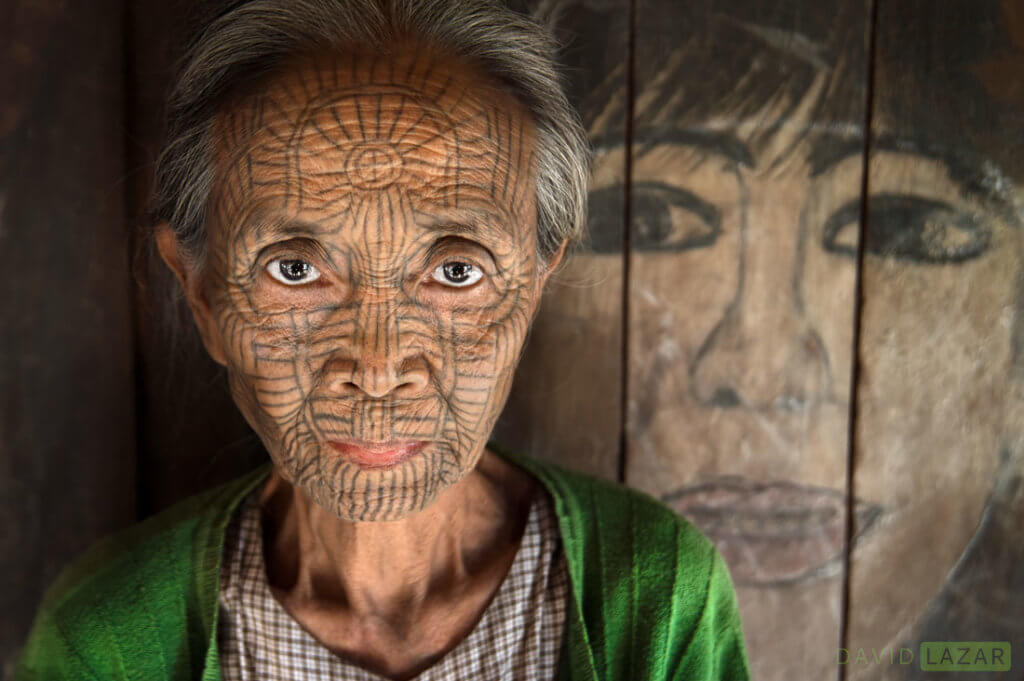 By LaserAll
in Laser Tattoo Removal

Laser tattoo removal has only been around since the early 90’s and more recently in Fort Collins, Greeley, Loveland, Denver, Lakewood, and Colorado Springs. However, the art of tattooing has been a staple in thousands of cultures for much longer. Here are some interesting facts..

There are now plenty of options in Northern Colorado to get rid of your ink before you become mummified. Including LaserAll NOCO’s premier laser tattoo removal clinic. Now offering Laser Hair Removal with LaserAll!!!